The Annual Meeting of the Members of MedChoice Risk Retention Group, Inc. will be held telephonically on Monday, November 14, 2022 at 9:000 a.m. PST / 12:00 p.m. EST. The Board of Directors has fixed the close of business on August 26, 2022, as the record date for the determination of those members entitled to vote at this Meeting. The meeting will be held via conference call pursuant to 11A V.S.A. § 7.01. The business before this meeting will be the election of directors and any other business that may be properly presented at the meeting.

Eligible members may attend the Meeting via conference call or submit a proxy. An eligible member may sign a proxy for consideration at the Annual Meeting, by electronically signing the form located at the link below, provided that the proxy is received by MedChoice no later than 5:00 p.m. EST on November 11, 2022.

Please complete and sign your proxy no later than close business (5:00 p.m. EST) on November 11, 2022 by using the below DocuSign link:

To learn more, please contact us with any questions at talktous@medchoicerrg.com

Bill is responsible for the overall leadership and management of Physicians Insurance A Mutual Company and its subsidiaries and affiliates. In addition, he focuses on the development and implementation of strategies that strengthen the company's long-established position as the premier choice for medical and hospital professional liability insurance in Washington, Oregon, Alaska, and Idaho, as well as nationwide through MedChoice RRG. Bill also works to ensure that the company's diversification strategies continue to profitably propel the organization through the ever-changing healthcare landscape.

Just prior to his time at Physicians Insurance, he spent 11 years at Allied World Assurance Company, where he held positions including Executive Vice President, Chief Underwriting Officer, and Professional Liability—North America, and was responsible for underwriting strategy and execution, pricing discipline, and product development for healthcare liability, directors and officers, errors and omissions, cyber coverage, M&A transactional insurance, and political risk and trade credit profit centers. Bill has a broad insurance background, having worked for nearly 30 years in domestic and international markets for companies like American International Group and CIGNA.

Jim Girardin is the founding Principal and President of Amethyst Captive Insurance Solutions. Jim's extensive experience with captive insurance involves all facets of operations and analysis for both pure and group captive insurance structures including design, feasibility, development, and program management.

Prior to Amethyst, Jim joined Willis in 1992 as an account executive and member of the leadership team starting and building the Willis North American Captive Practice. He steadily assumed responsibility and officer positions, ultimately being named EVP & Practice leader of the North American and Caribbean Captive Operations. He led management, sales and development efforts for nearly 15 years earning recognition on the Willis Exceptional Producers Council (EPC) for six years.

Jim earned his Certified Public Accountant license in 1990 and has served in various leadership roles with the Vermont Captive Insurance Association (VCIA) including Finance Committee Chairman, Legislative Committee and other various ad hoc committee projects. Jim has presented to such organizations as the VCIA, Canada RIMS, International Research Institute and State Legislating bodies. He currently serves on the VCIA conference and content advisory committees.

Hanscom holds a BA in political science from Willamette University in Salem, OR.

As the Chief Executive Officer of Oregon Anesthesiology Group, Ursula Luckert oversees the business, administrative and financial operations of the corporation. Prior to joining Oregon Anesthesiology Group, Ursula served as the Director of Health Business Strategy at Moda Health Plan, Inc. for ten years, where she led a variety of cross-functional teams supporting digital strategies, provider collaborations with hospitals and clinics, process improvements for health care services, and other initiatives supporting health care transformation and value-based care.

She also served as the Treasurer and Corporate Controller of North Pacific Group, where she was responsible for managing banking relationships, financial reporting, controls and processes with $1.3 billion in revenues and 900 employees.

Ursula received her Bachelor of Science in Accountancy (BSAcc) from Northern Arizona University and is a Certified Public Accountant in the State of Oregon (CPA, inactive status).

Dr. Macaulay is a musculoskeletal and body radiologist with Radiology Consultants of Washington, which serves five Center for Diagnostic Imaging (CDI) outpatient centers in the Puget Sound area. He currently serves on the Board of Directors at Physicians Insurance. In addition, Dr. Macaulay has held appointments as a clinical associate faculty and as an acting instructor at the University of Washington. Dr. Macaulay was chosen by Seattle Met Magazine as one of Seattle’s Top Doctors. Dr. Macaulay has been active for many years in the leadership of the Washington State Medical Association and served as president of the WSMA.

His affiliations also include the American College of Radiology, Washington State Radiological Society and the American Medical Association. 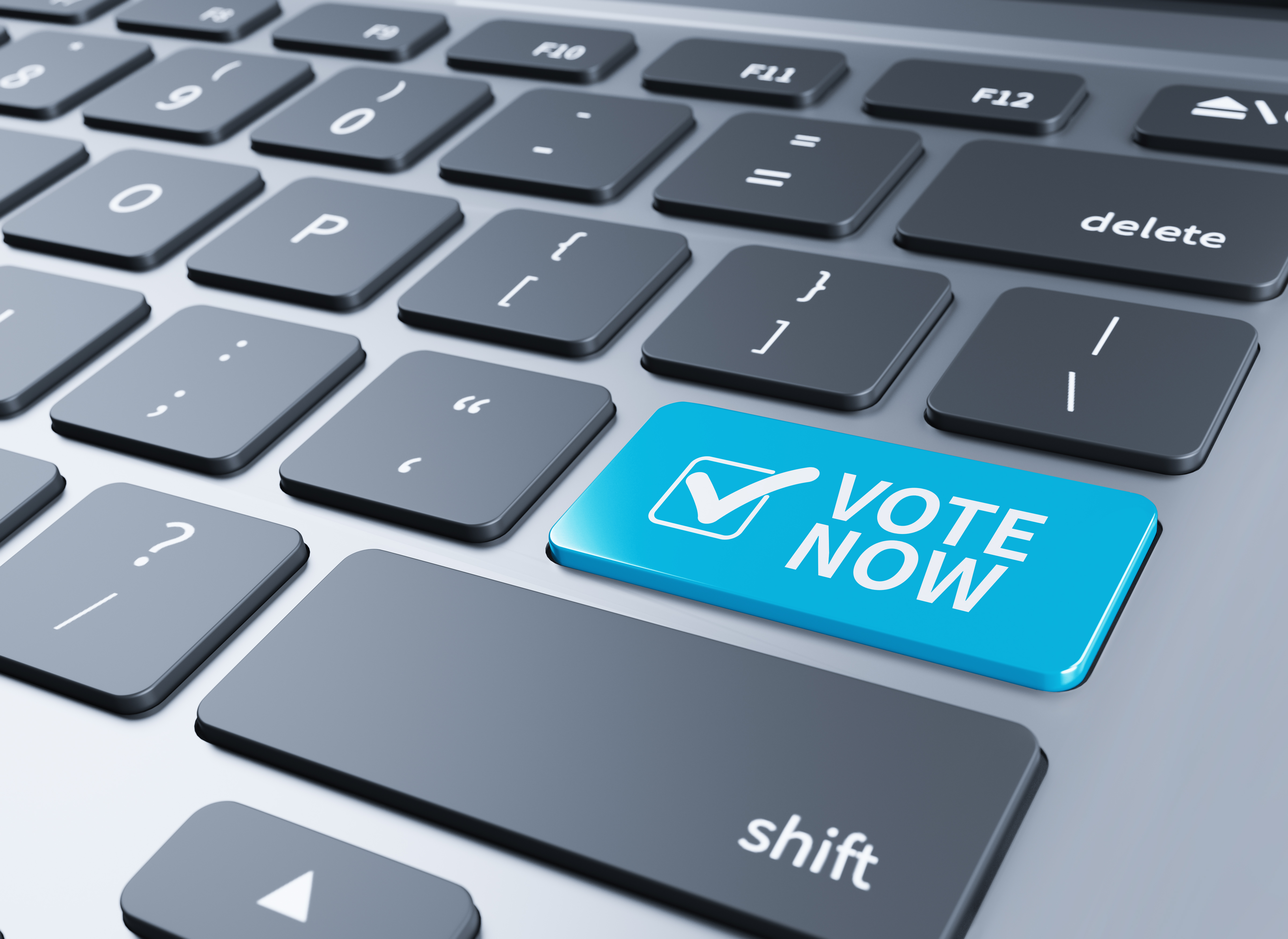